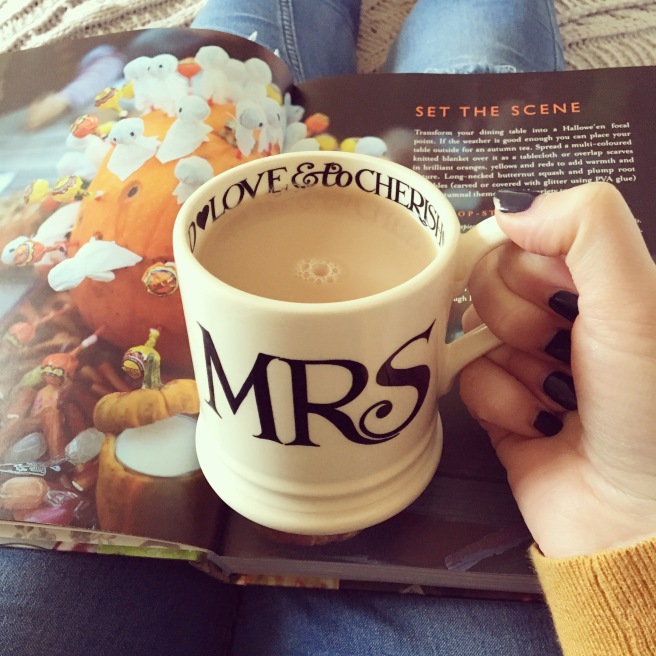 One of the things I love most about being a mum is leaving little surprises for my children to find. They have woken up to a floor full of glitter and cookies from Father Christmas, to heart confetti and lego boxes wrapped in red and pink valentine paper and have come downstairs to find an Elf has left us a very special breakfast! These little things take a bit of planning and a few hours of Pinterest searching but they actually don’t cost very much apart from time. And the response is always worth that! 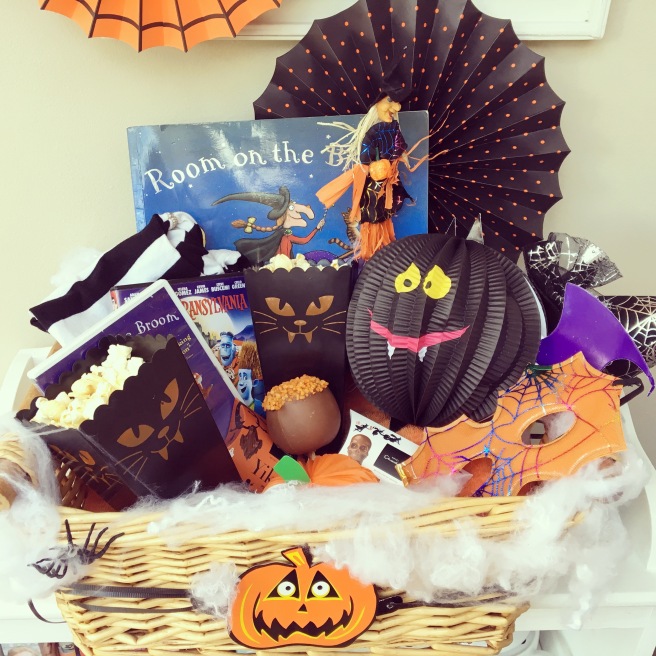 During the week I started collecting items to create a Halloween Movie Night box; lots of the things I already had from previous years and then I added a few extra purchases.

The decorations really set the scene as I just used a wicker basket. I added some cobweb decorations from Tesco and my favourite paper fans, a honeycomb pumpkin and a hanging bat. I also had a witch on a stick that came in a bunch of flowers last year. 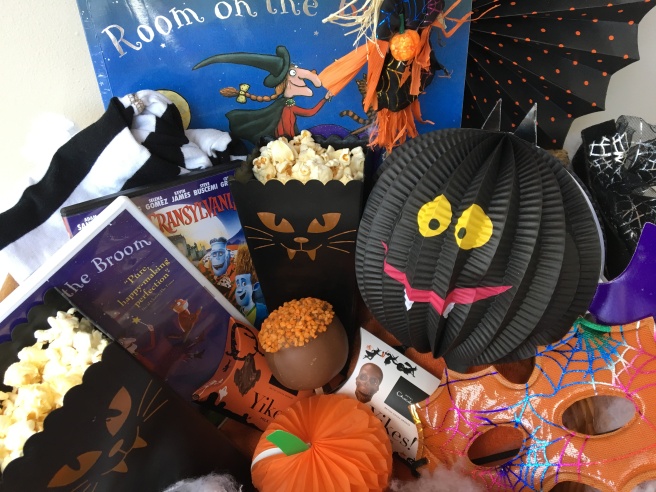 I left the box in the living room lit up with some fairy lights for R and H to find on Saturday after dinner. They were so excited to start unpacking the contents and change into their PJs! We then spent a lovely few hours snug on the sofa watching films and munching on lots of treats! Exactly what Saturdays nights are for!! 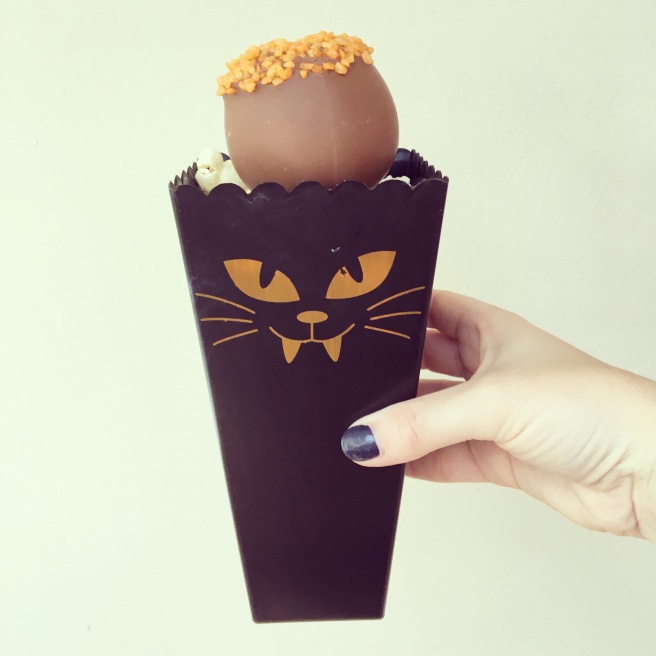 If you have a go at making a Halloween Movie Night in a Basket be sure to tag me in your photos! I would love to see them!

Linking up with Katy from Hot Pink Wellingtons and Laura from Dear Bear and Beany for Sharing the Blog Love.

13 thoughts on “Halloween Movie Night in a Basket” 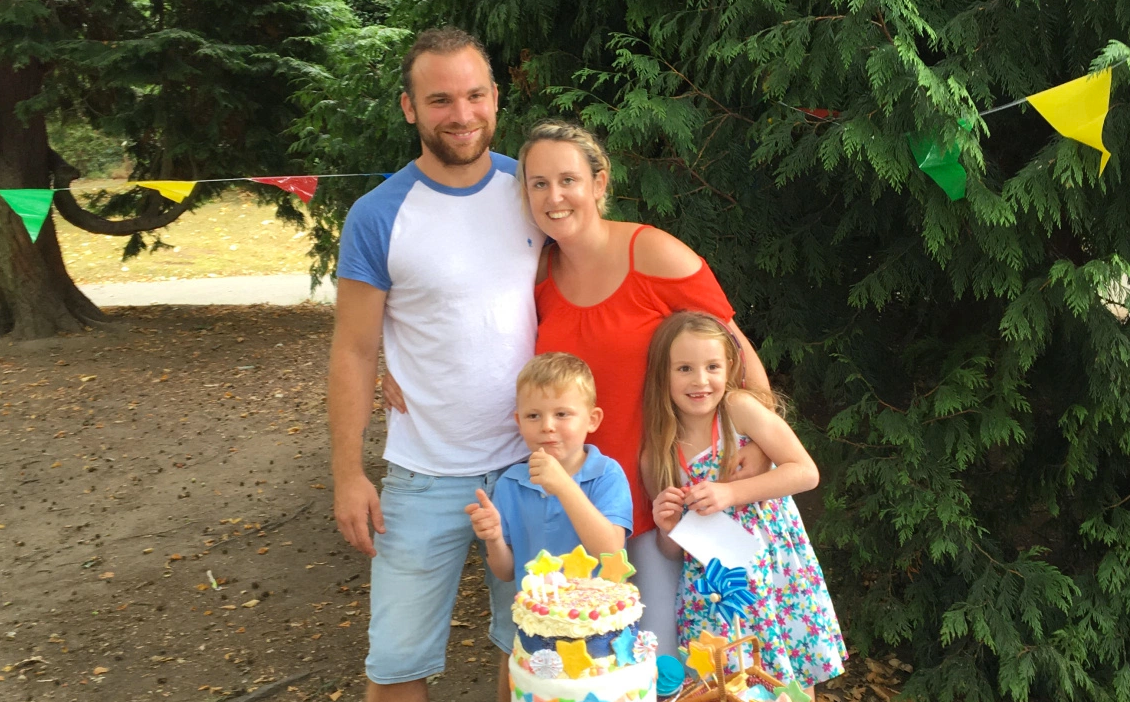 Hi There...
I am Carly. Lover of tea, flowers and parties. I am wife to David and a mama to six year old R and nearly five year old H. This blog is about celebrating our days together.